Today I have a special treat for you! You all know how much I love sport romances and today, we have Ally Mathews talking about her newest release, Offsetting Penalties. Take it away, Ally! 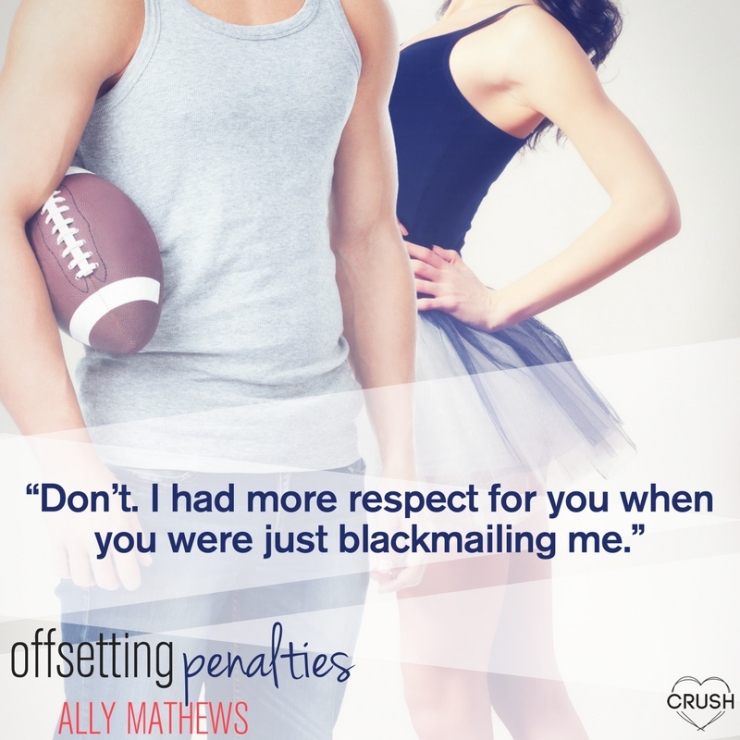 The first book I wrote was a YA hockey romance. I loved the hero and heroine in that story, but alas, the structure of the book was messed up, and there were way too many chapters that had great, witty dialogue, but they didn’t advance the story. I was more than a little discouraged when I learned enough to realize that book would have to be completely rewritten, so I decided to try something else. I started reading historical romance when I was twelve, so when I came across a contest for a Jane Austen inspired short story contest, I decided to give it a try. Though I didn’t final in the contest, a few bloggers gave my story an honorable mention, so I decided to turn it into a novella. That novella became my first published book.
Six historical romances later, I mentioned to my editor that I really wanted to write a YA romance. We brainstormed together and came up with the idea of a story about football players taking ballet lessons. When I looked online, I found a lot of videos of current and former NFL players who took ballet lessons to improve their game, so I decided we were onto something.
When I sat down to plot out the story, I decided it would be better to make it about one particular football player who had been injured the previous season and was desperate to earn a college football scholarship. His coach suggested he take ballet lessons to improve his game, but when he arrived at the dance studio, a female classmate of his that he didn’t know well saw him and decided to blackmail him because she was equally desperate to try out for a prestigious ballet company and needed a partner to dance with her. That’s how Offsetting Penalties came about.
As for that first YA book I wrote…I just might pull out that manuscript and figure out a way to make it work. 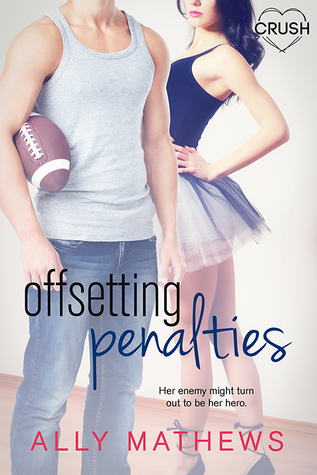 Isabelle Oster has dreamed of being a prima ballerina her entire life, so when the only male dancer backs out of the fall production, she’s devastated. Without a partner, she has no hope of earning a spot with the prestigious Ballet Americana company. Until hot jock Garret practicing stretches in one of the studios gives Izzy an idea, and she whips out her phone. But does she really want this badly enough to resort to blackmail?
All-state tight end Garret Mitchell will do anything to get a college football scholarship. Even taking ballet, which surprisingly isn’t so bad, because it means he gets to be up close and personal with the gorgeous Goth girl Izzy while learning moves to increase his flexibility. But Izzy needs him to perform with her for the Ballet Americana spot, and he draws the line at getting on stage. Especially wearing tights.
Disclaimer: This Entangled Teen Crush book contains a bit of blackmail, a lot of sarcasm, and an ending guaranteed to melt your heart. 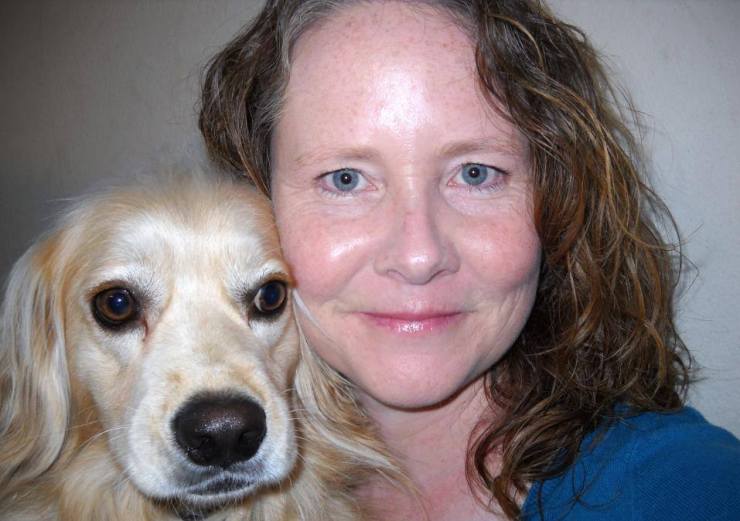 About Ally Mathews:
Ally lives in Texas and is convinced her house is shrinking, possibly because she shares it with three kids, four dogs, two cats, a rabbit, and assorted reptiles. Oh, and her husband. She likes to curse in Russian because very few people know what she’s saying, and spends most of what would be her spare time letting dogs in and out of the house and shuttling kids around. She has many stories in her head waiting for the opportunity to escape onto paper.   When she’s not writing, you can find her reading or binge watching Psych, Scream, Younger, and superhero movies. She loves to cook but hates to clean up afterwards, and strongly believes that Disney World is truly magical. You can find Ally on her website, Instagram, Facebook, and Twitter, though she makes no claims of using any of them properly.